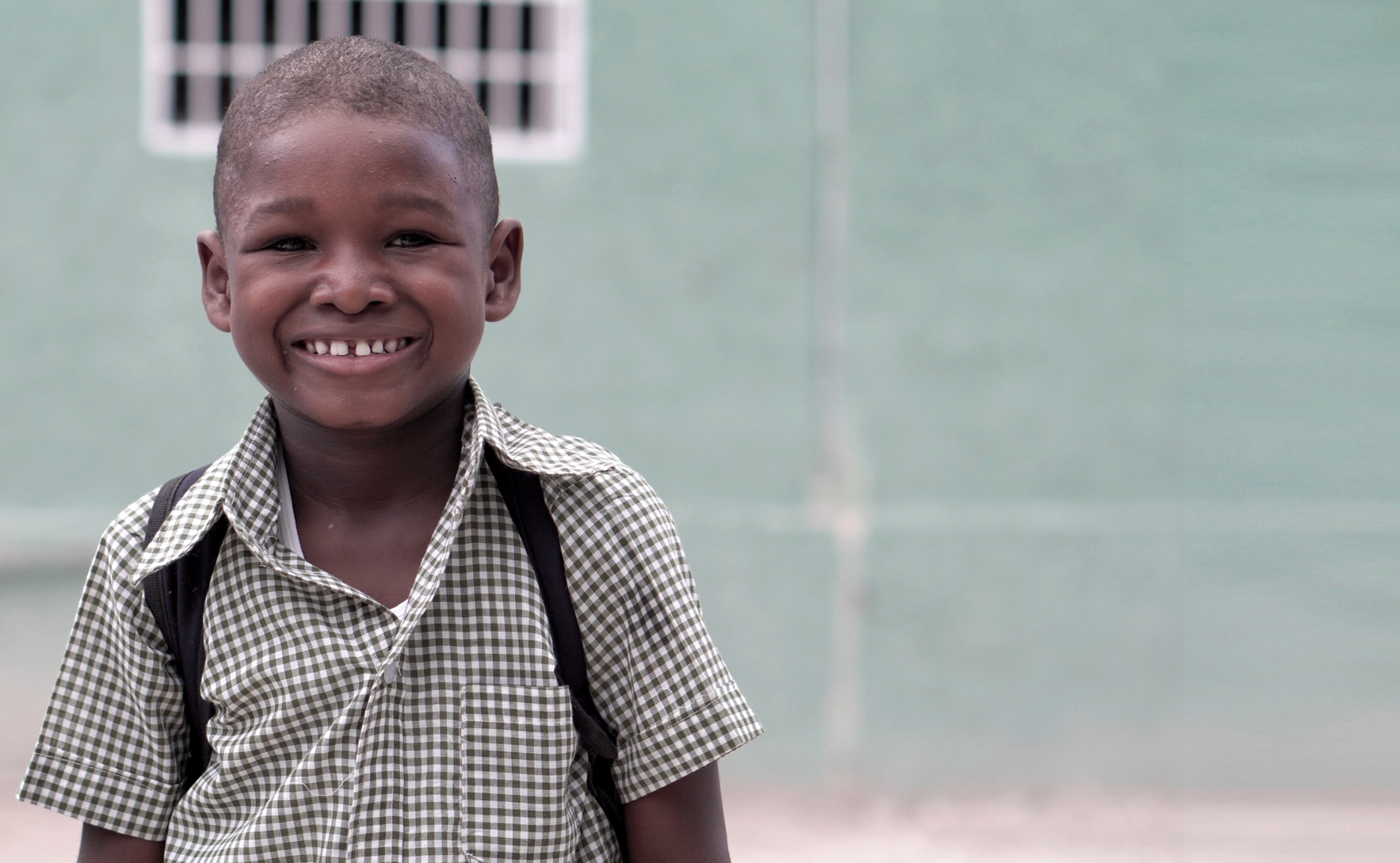 Help grant access to education and give impoverished children a chance to succeed.

After a devastating earthquake struck Haiti in 2010, the community of Les Cayes was left in shambles. In combination with ongoing gang violence in the area, this natural disaster exacerbated the problems the community was facing including: low education levels, poor access to clean drinking water, and a lack of safe spaces for the youth to meet and learn. Due to these issues of instability in Haiti, Pastor Enock Fedna began working with at-risk youth in the area of Les Cayes to create a better future for the next generation. As the years progressed, using minimal resources and startup assistance from U.S. supporters, Pastor Enock continued to build what would become known as A New Generation 4 Haiti.

Since 2015, A New Generation 4 Haiti has provided food, shelter, and quality education on a daily basis for over 350 children in Les Cayes, Haiti. The hope is that everything the organization does brings the message of the Gospel of God's saving intervention in Christ Jesus to the next generation of Haiti, demonstrating that love through meeting tangible needs of Haiti's children.

With your support, we can equip the next generation with tools and skills necessary to build a better Haiti.